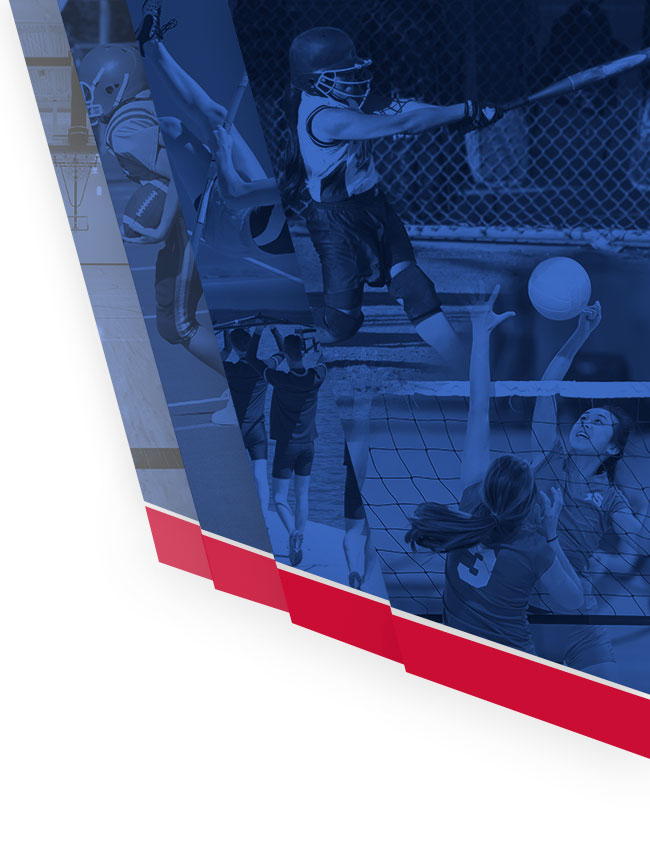 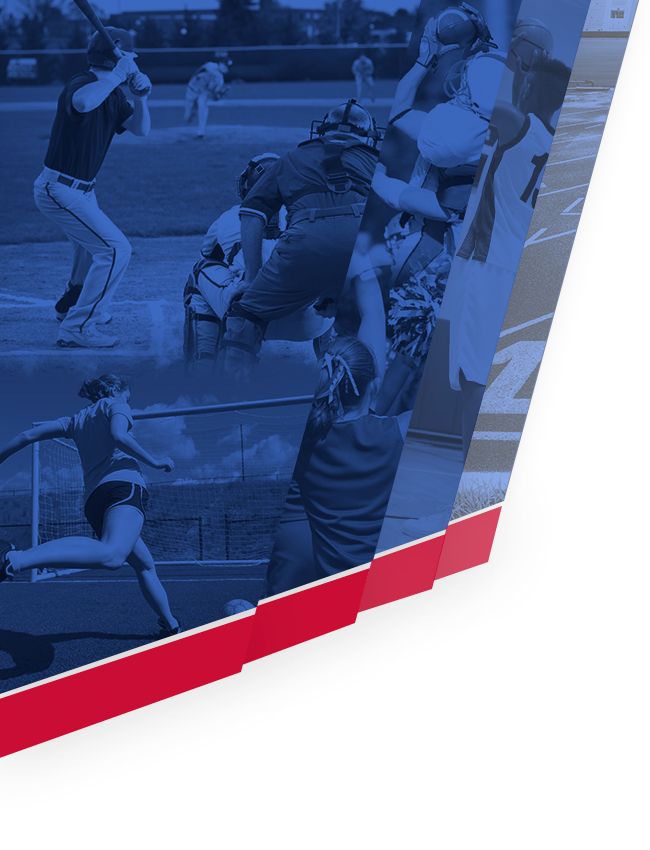 Cole Grogan – Sylacauga High School: Cole entered his senior soccer season at Sylacauga High School with 128 career goals, 29 goals shy of breaking the AHSAA Career Goals Scored record of 156 goals set from 2011 to 2015 by Dilan Sayer from East Limestone High School. Entering a region match on April 4, 2017, Cole was 3 goals away from breaking the record. During the match, Cole scored his second goal with 1:31 left to play, tying the record at 156. Then, with 27 seconds remaining in the match, Cole scored an amazing goal to break the scoring record! During Cole’s 2017 senior season, he scored 43 goals, thus setting the new record at 171 career goals scored! Along Cole’s outstanding career journey (spanning from 2013 to 2017), he also captured the AHSAA Career Assists record, setting the total at 141 career assists!

Cami Rogers – Prattville High School: As a Freshman, she scored 25 goals and was selected as the teams Offensive MVP.  Cami was also an All-Metro selection as a Freshman.  As a Sophomore, she scored 28 goals and was once again selected as the teams Offensive MVP.  She was also selected as a member of the All-Metro Team as a Sophomore.  As a Junior, she broke the schools scoring record, scoring 32 goals.  She was selected as a Captain for the Lady Lions and was also received the Offensive MVP award as well as the teams overall MVP.  Cami was also a member of the All-Metro Team as a junior.  She was selected to play in the North South All Star Game as a Junior.  As a Senior, she once again broke the school scoring record that she held, scoring over 50 goals to date.  Her 4 year goal total is approaching the mark of 150. (read more)

O’neil Roberson – Oak Mountain High School: O’neil broke the school record of 19 homeruns previously set by Caroline Seitz (plays at Mississippi state) and O’Neil is signed to play at Mississippi state next year.  Read about Roberson’s walk-off homerun in the bottom of the tenth here.

2017 Alabama wide receiver signee Henry Ruggs III is known a speedster, but this news will have Alabama fans even more excited to get him on campus. At the AHSAA track and field championships on Saturday, Ruggs not only won the 100m dash, but he also set a state record in the event.

Alabama is getting a fast, fast man in Henry Ruggs, the 7A 100-meter dash champion in AHSAA. pic.twitter.com/MAiTPnM6Zu

Okheme Moore – Hillcrest High School: Okheme set a Mountain Brook invitational in the 200m with a flying time of 21.30.  See record sprint below

Who do YOU think was Alabama’s top record-breaking performance this Spring? Vote below on page 2!

No Events This Week

Events are added by athletic staff.
View All Events